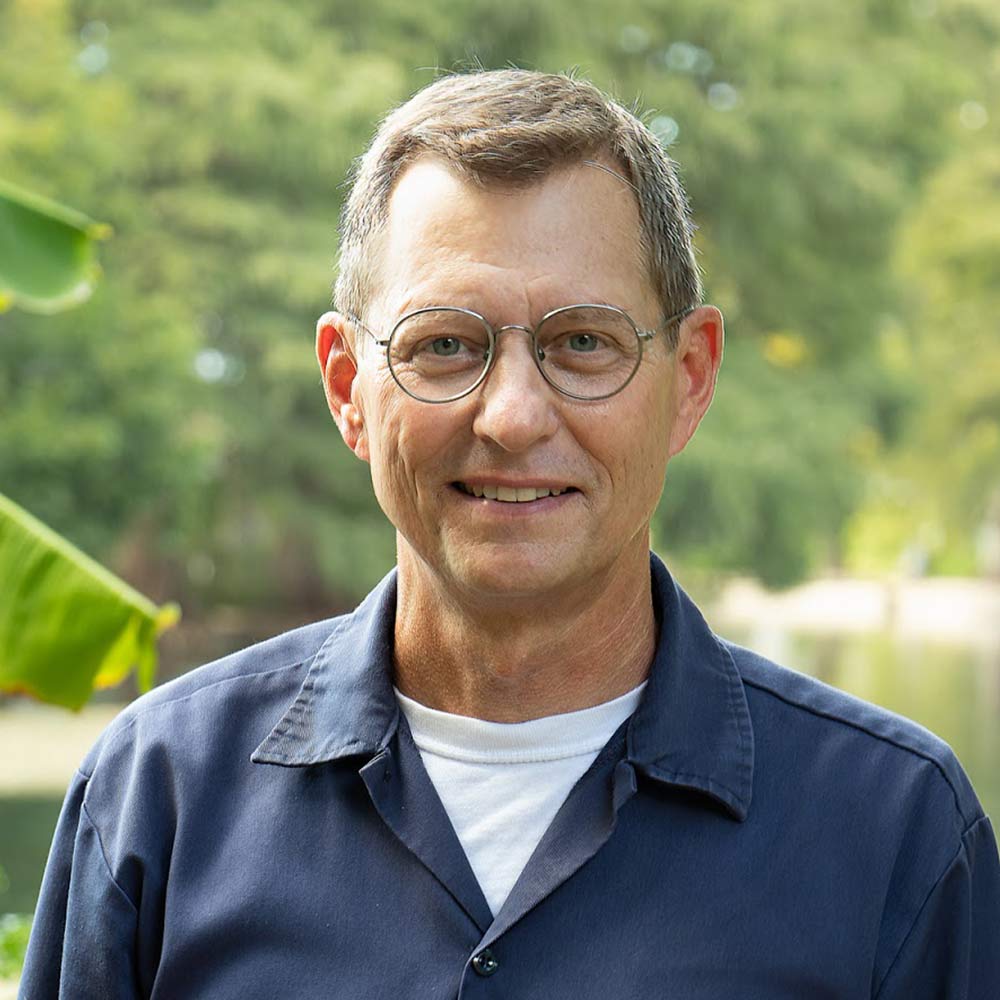 John's degrees include a BS in Electrical Engineering from Texas A&M University, a Master of Education degree in Secondary Education from the University of Houston, a Master of Liberal Arts degree from St. Edwards University. He also has completed 36 hours of graduate study in the field of Physics. John worked as an engineer and engineering manager for 14 years from 1982 to 1999, with a break for graduate study and teaching appointments.

John entered the field of education in 1985 teaching math in the public school system. Since then he has also taught science and math professionally in Episcopal schools and classical-model Christian high schools. He taught math and 20th Century American Literature part-time at St. Edwards University for 10 years and mathematics at Concordia University. He taught full-time at Regents School of Austin from 1999-2012, serving as Math-Science Department Chair for eight years, and he continues to teach at Regents on a part-time basis serving as the Director of the Laser Optics Lab. John is the author of six textbooks and many resources including The Student Lab Report Handbook, Teaching Science so that Students Learn Science, and Science for Every Teacher.

He has three adult children and lives with his wife in Seguin, Texas. 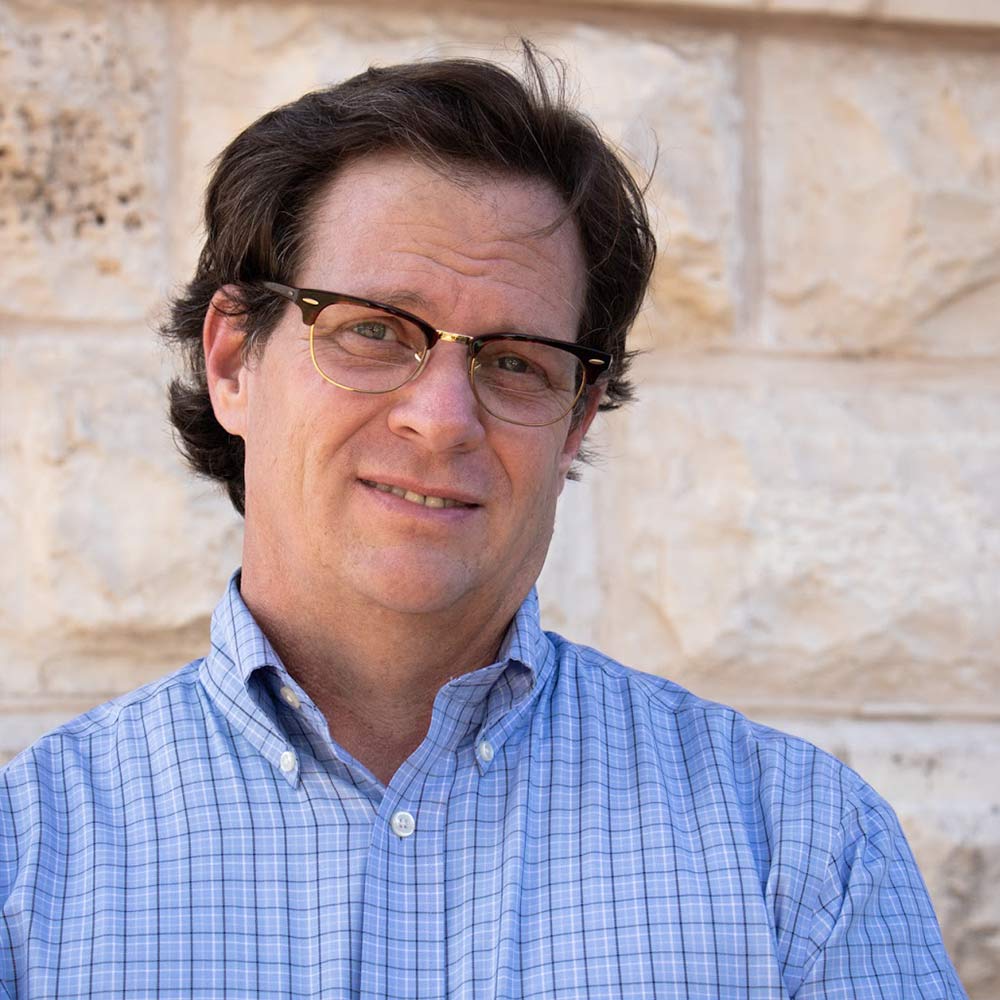 Jeffrey’s degrees include B.S. in Computer Science from Baylor University, an M.Div. from Covenant Theological Seminary, and he is currently pursuing an MFA in Creative Writing from Seattle Pacific University. He is Director of Marketing and technology administrator for Centripetal Press. Jeffrey has taught in public and private schools in the departments of history, math, and science, and he homeschooled one of his sons through high school.

Jeffrey’s 2014 debut novel titled The Former Hero was 1st place winner of the Texas Association of Authors prize for Suspense/Thriller. He has published other stories and creative nonfiction.

Jeffrey has four adult children and lives with his wife in Austin, Texas. In 2009, Emily received a BA in English from Trinity University in San Antonio, TX. After graduating, she taught literature for five years at Trinity Christian School, a classical school in Kailua, Hawaii. She also developed and taught courses in writing, drama, logic, and Trinity’s rhetoric and senior thesis course.

She and her husband Joel live in San Antonio, TX, with their three children.